800-692-7804
FOR THREE GENERATIONS, our family has been dedicated to the same time-honored values Wolf’s Bus Lines was founded on about seventy years ago: unrivaled service, hospitality, reliability, and loyalty.

No matter the journey, you can trust Wolf’s to make you feel like a true member of the pack. The very moment you step on board a Wolf’s bus, you’ll see why we lead the pack in tours, charters, and experiences that you will never forget.

Three generations. One legacy of service.

Our roots stem back four generations to Edwin & Leah Wolf, who owned a humble service station that sold trucks to the local York Springs community. In the early 1930’s their son Paul acquired the business. In 1938 he added a single school bus to the list of services provided in order to offer transportation to any student attending York Springs High School.

Paul continued his parent’s tradition of offering great service, and in less than ten years, Wolf’s grew to include multiple buses and a shuttle system for soldiers and commuting workers. In 1947, after earning the regulatory authorization for bus chartering, Wolf’s Bus Lines was officially born.

Since then, our fleet has continued to grow and our services have expanded to offering motorcoach trips and tours to some of the country’s most popular destinations. Over the years as ownership passed down to Paul’s sons, Edwin & Bradley, and now includes Bradley’s daughters, Tracy & Tammy, the family’s commitment to ensuring our passenger’s safety, comfort, & delight has never wavered. 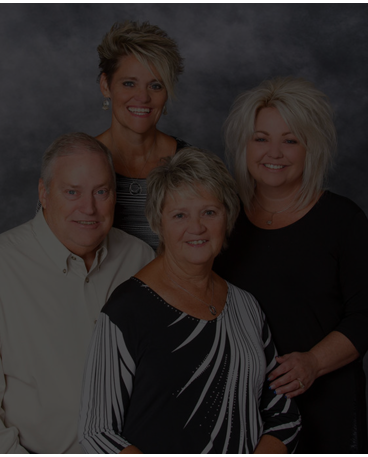 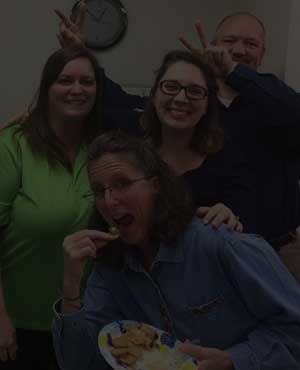